Båtsmansskolan, a middle school in Härryda municipality in southern Sweden, started a collaboration with Samtse Lower Secondary School (SLLS) in 2018. A delegation from Samtse visited Härryda and Gothenburg in January last year. And in September, a delegation from Båtsmansskolan visited Samtse.

There were many meetings between the school’s teachers and the delegation from Båtsmanskolan. The respective school systems were compared and discussions continued on the possibility of continued cooperation between the schools. Collaboration in the teaching of English and the natural sciences was discussed with the SLSS teachers. During the following days, the delegation visited all the classes in the school with a brief information about Sweden and about the project. The opportunities for continued collaboration were raised during a final meeting with the school’s management. 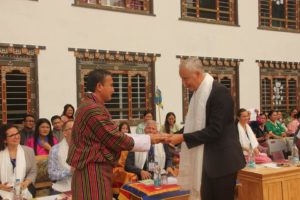 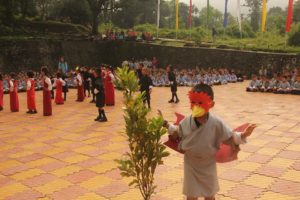